Mio Matsuda is a singer with no boundaries.
She started singing fado in her late teens and moved to Portugal to sing fado. Then she traveled physically and musically through Portuguese-, Spanish-, and Creole-speaking regions of the Atlantic Ocean to absorb various rhythms, voices, and spirit. This experience enabled her to develop her unique borderless and dynamic style of singing. After recording her first album “Atlantica” in Rio de Janeiro, Brazil, she has collaborated with many musicians from South America and Europe, singing in over 20 languages. Among them is Hugo Fattoruso, a legendary artist from Uruguay, with whom she is currently producing her new album.

Another passion of Mio is rediscovering old folklore songs. In her CD “Creole Nippon: Traveling Through the Memories of Songs” and “Oita no Uta”, she shed light on old songs that had been forgotten today, including songs of hidden Christians in Nagasaki, songs sung by Japanese immigrants in Brazil, various labor songs that had been passed down for many generations among farmers and fishermen, and simple prayers for the Gods and Goddesses.

In 2020, Mio started her streaming project “Through the Window” with documentary film director Yohey Kogi (YOYE). Through the window of creation, Mio sends her music and love to the world. 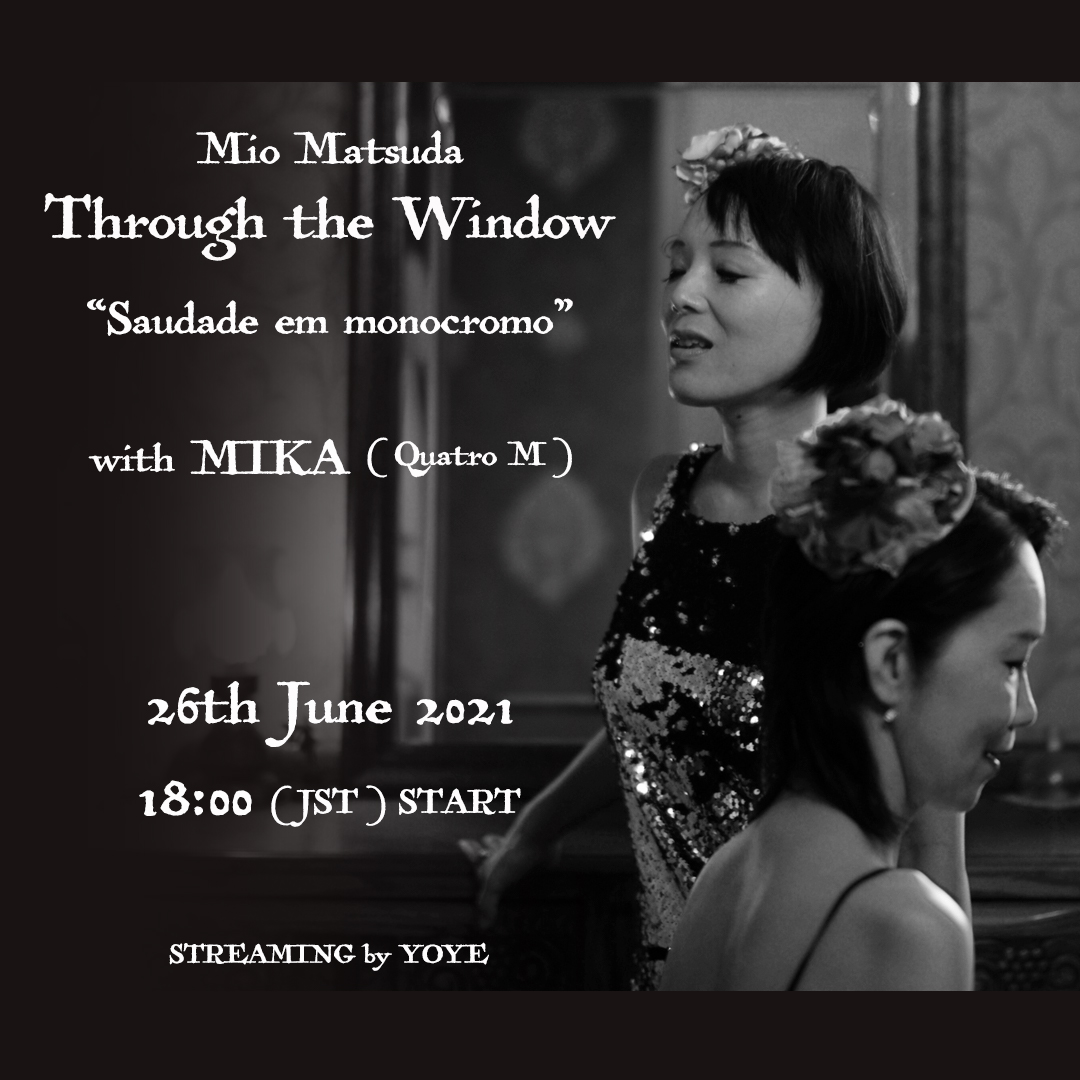